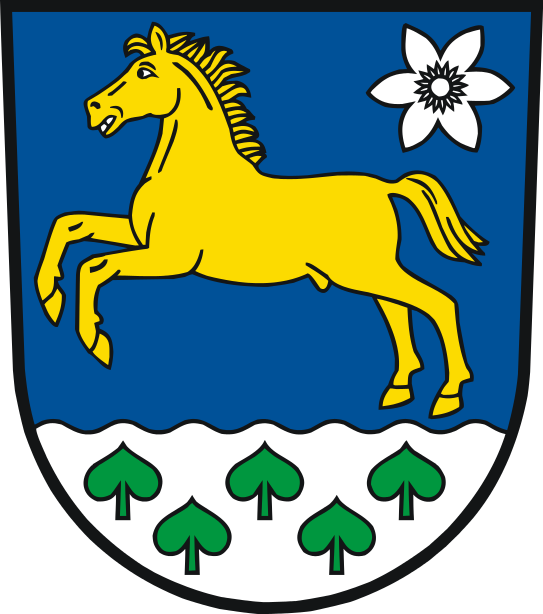 Welcome to our community 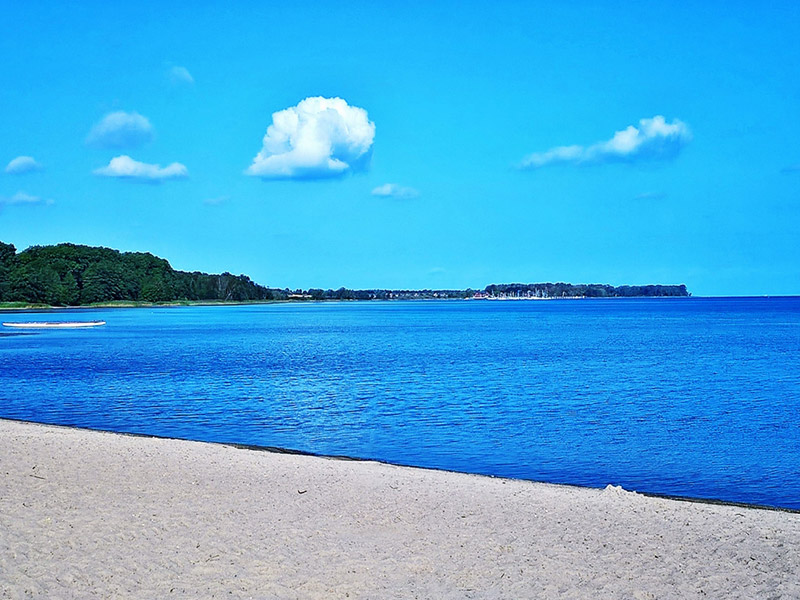 Come and spend your holiday with us

The community of Zierow is known for sheer relaxation. The landscape beckons for long hiking and biking tours, we are spoiled with plenty of sunshine and offer accommodation for every taste and requirement.

Come and spend your holiday with us

About the community of Zierow

Zierow is a municipality in the North of the Nordwestmecklenburg district, in Mecklenburg-Vorpommern, Germany. The municipality is administered by the Klützer Winkel office headquartered in the town of Klütz. Since 11 July 2015, the holiday destination Zierow has had state recognition as a health resort. The municipal area of Zierow borders the Hanseatic City of Wismar and is situated on the Wismar Bay, opposite the islands of Poel and Walfisch. The municipality has an approximately two-kilometre long coastal section of the Baltic Sea at Eggers Wiek. The districts of Eggerstorf, Fliemstorf, Landstorf and Wisch are all part of Zierow. 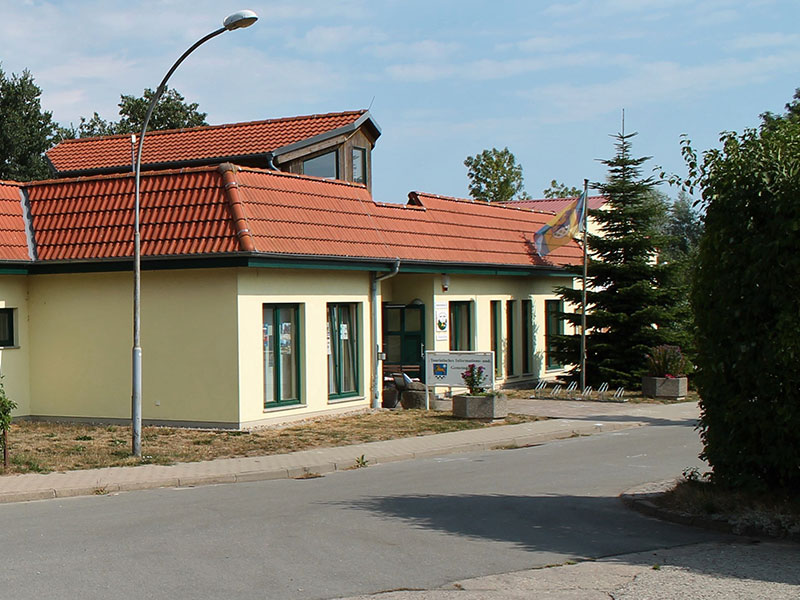 We serve as your contact point for any and all questions and requests. The Tourist Information and Community Centre lies in the heart of Zierow and is open Monday to Saturday from 10:00 to 14:00 (year-round) and Sunday from 12:00 to 14:00 (May-August) for all guests and residents of the resort. 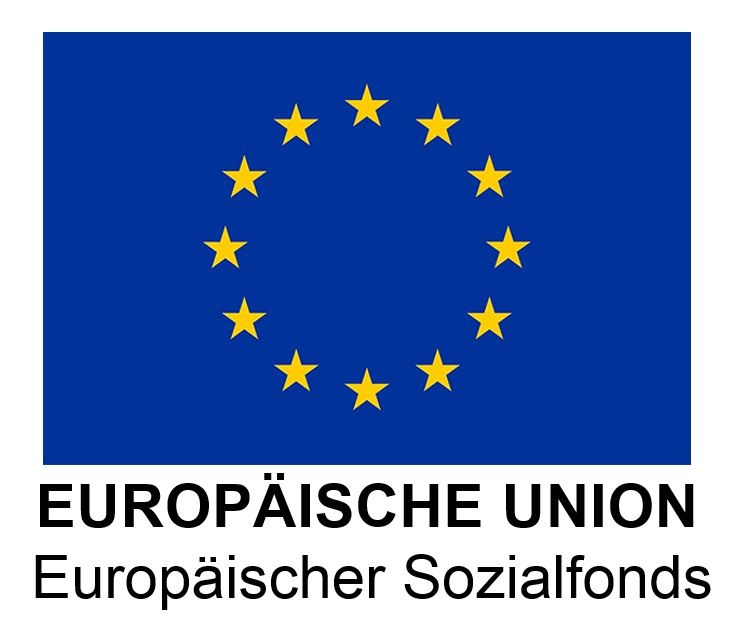 How to reach us:

Zierow is a municipality in the north of the district of Northwest Mecklenburg in Mecklenburg-Western Pomerania (Germany). The municipality is administered by the Klützer Winkel office based in the city of Klütz. The Zierow holiday destination has been a state-recognized resort since July 11, 2015. The municipality of Zierows borders on the Hanseatic city of Wismar and is located on the Bay of Wismar, opposite the islands of Poel and Walfisch. The municipality has an approximately two kilometer long section of the Baltic coast on the Eggers Wiek. Zierow includes the districts of Eggerstorf, Fliemstorf, Landstorf and Wisch.